KTL Europe has welcomed another member of staff to the team 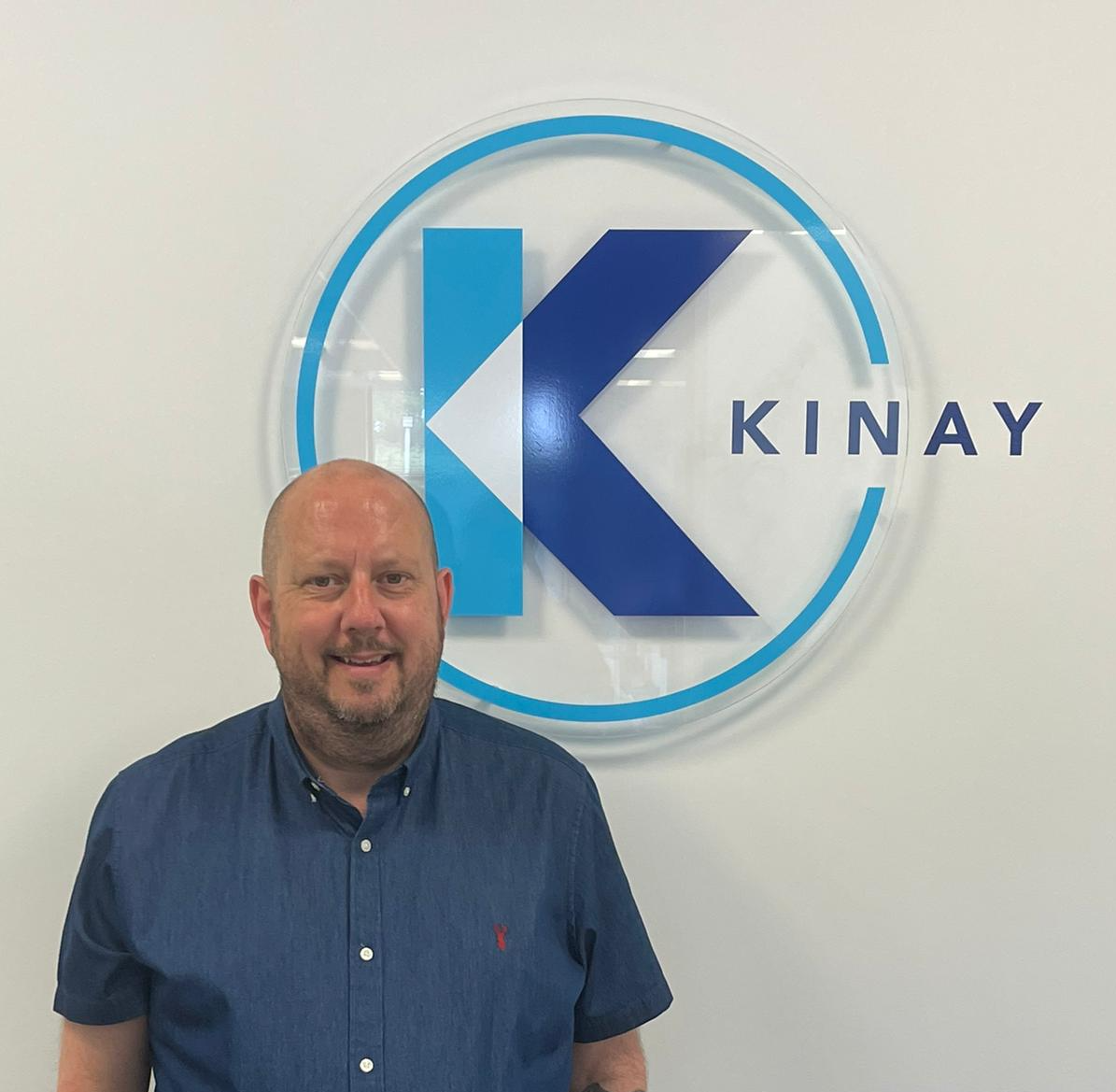 Simon has joined the KTL team as our new Operations Manager.

With over 30 years in the industry and a background predominately in imports Simon has joined us to oversee the Operations Departments (Sea / Road) and enhance what we already do and help the company grow, he will also be assisting in the clearances and will be the link between ops, accounts and management.

Starting his career as a road import clerk at LEP International, he progressed to Import Supervisor before leaving for ECU Worldwide to work for 12 years as their Import Manager. Following on from there he worked for Supreme Freight for 3 years handling both import / export shipments and clearances.

Simon was then  invited back to ECU as the import manager for both Southampton and Basildon offices and built up the import department during the 7 years there to reach over 10000 cbm per month, before leaving to join Oceanside Logistics as Operations Manager overseeing the growth of the company alongside managing the office for just under 4 years.

We are thrilled to have Simon joining our team. 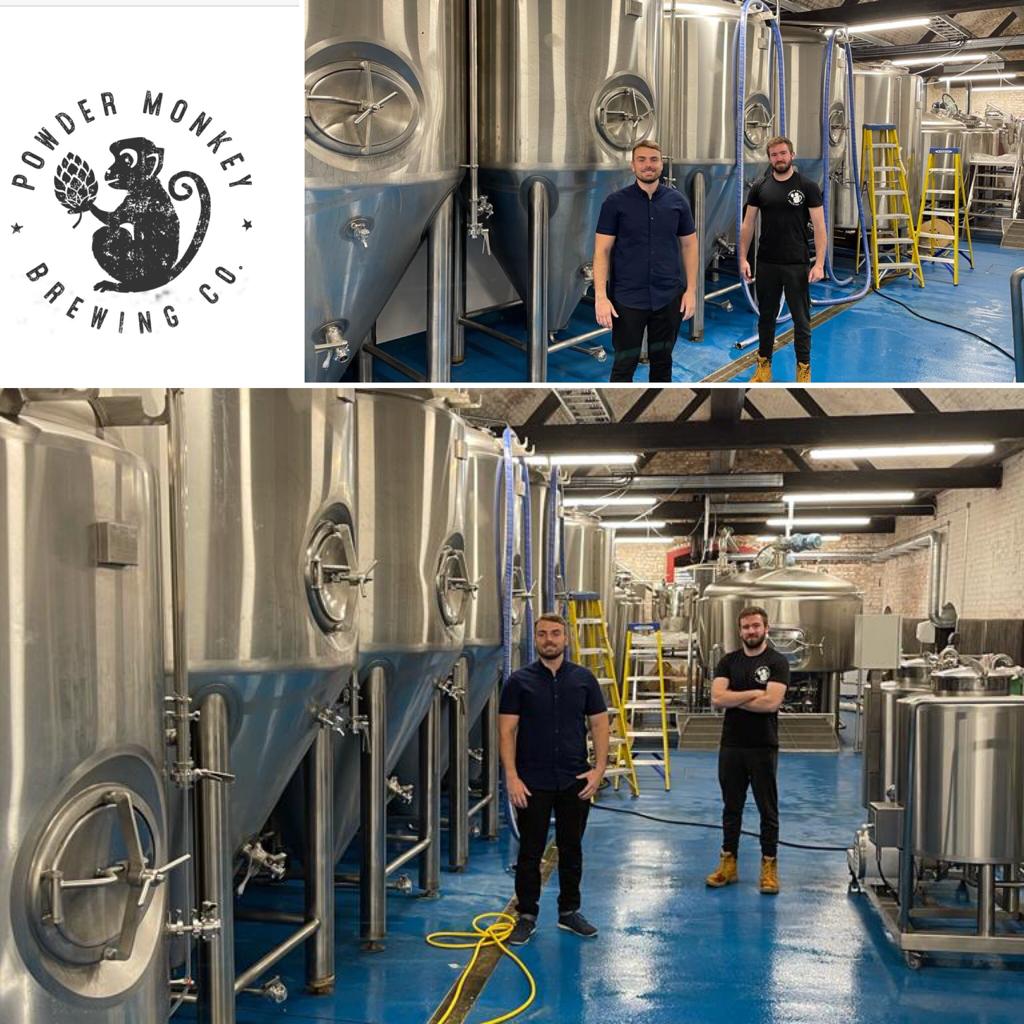 One of our latest imports of brewing equipment 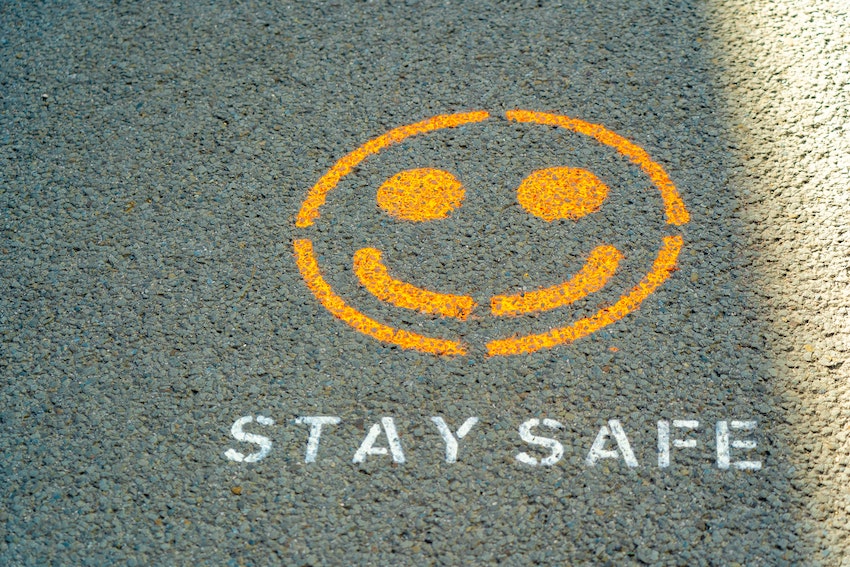 The latest update on Covid restrictions.

What changes will the restrictions on Covid being lifted have on us? 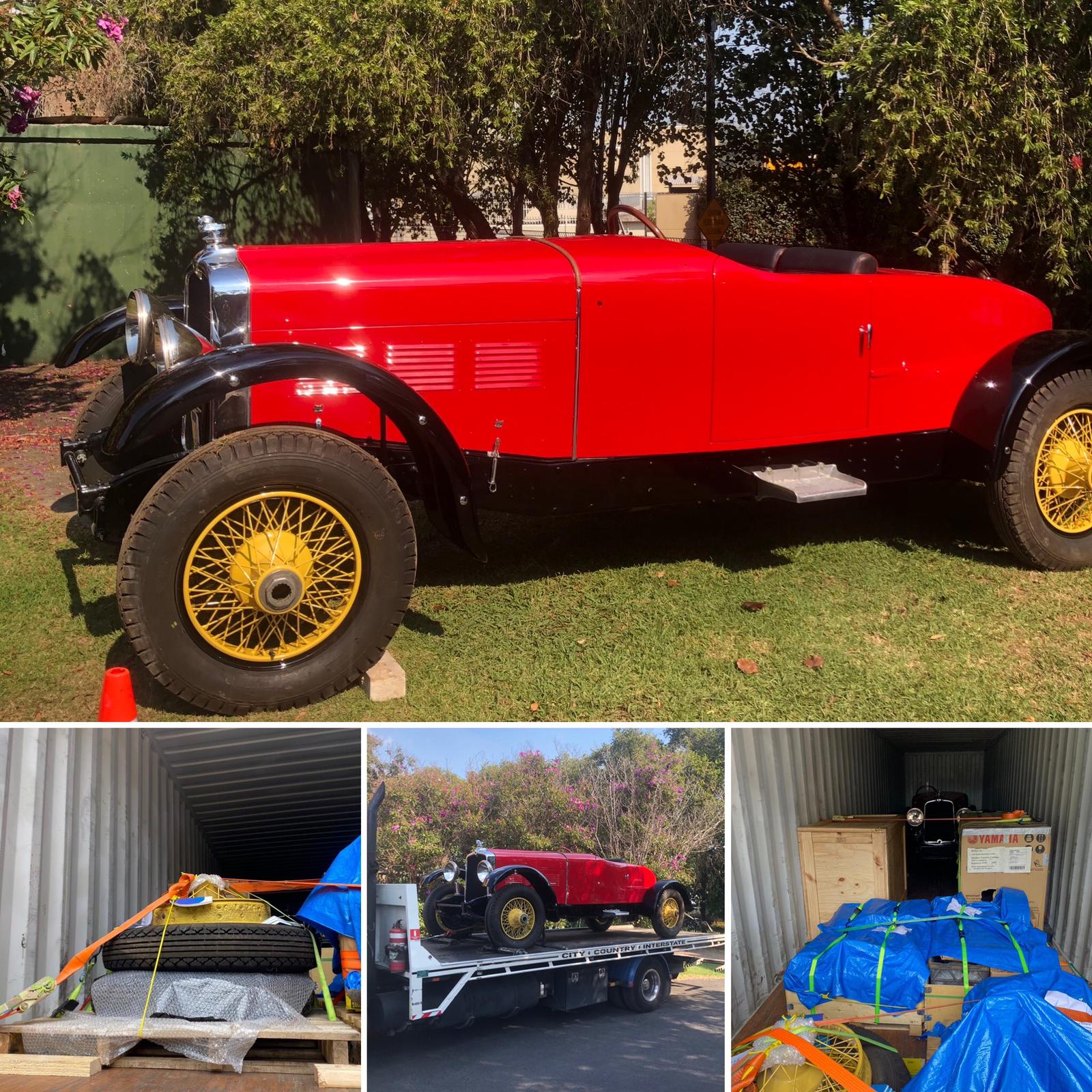 KTL Europe have just assisted in the import of this classic Stutz.