KTL Europe have created a reference guide to help the untrained ear understand what the international shipping abbreviations mean. 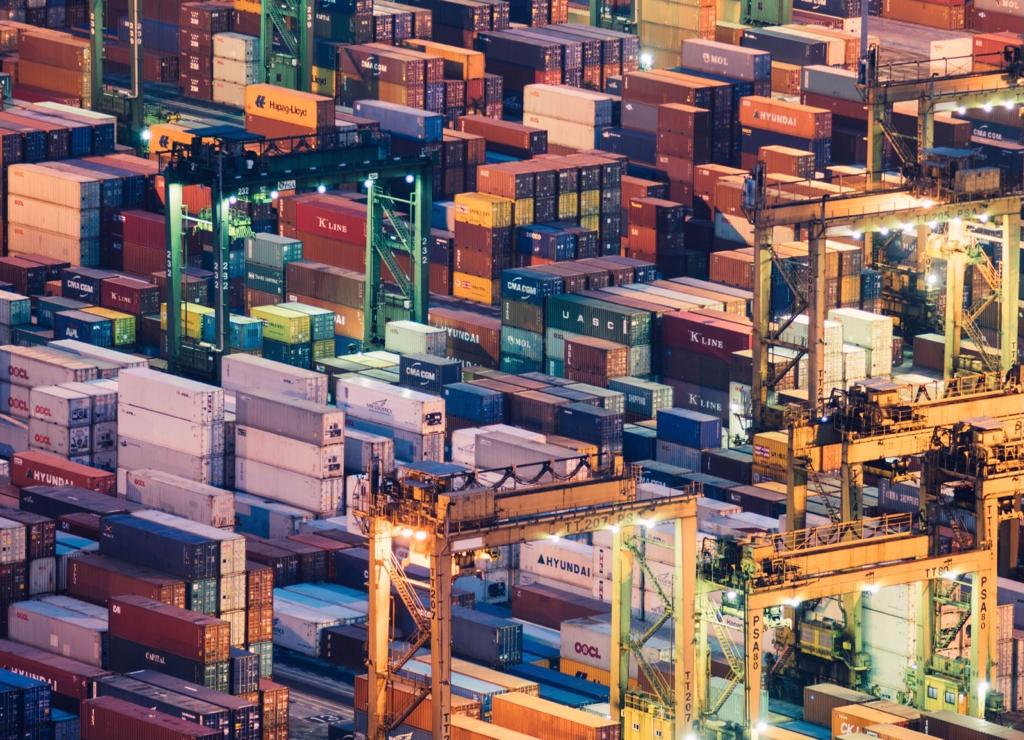 Shipping goods across the globe is far more than just transporting your shipment from A to B. This guide will hopefully give you the knowledge so you can avoid any misunderstandings

Shipper/Consignor: The shipper or seller of goods declared on documents

Consignee: Buyer or Purchaser of goods declared on shipping documents.

Notify Party: Notify Party can be used to add a Freight Forwarder, Agent or specific company/person of goods when arriving to Port/Airport.

W/M – Weight or Measure
Charge per cubic meter or per 1000KG, whichever is greater

CAF – Currency adjustment factor
Charge, expressed as a percentage of a base rate that is applied to compensate carriers of currency fluctuations.

THC – Terminal Handling Charge
A charge made for a service performed in a carrier's terminal area.

ISF 10 + 2 – A USA Customs requirement, relating to information that must be filed in advance of cargo departure for goods to the USA

Cargo and Shipper/Consignee information that must be filed to the carrier/shipping line in advance of cargo departing China.

Doc Fee – Charge for Documentation, Either as Bill of Lading or AWB For Airfreight.

Import Customs – Import customs clearance must be undertaken for goods entering the EU from outside the member states.

UCN – Similar to UCR – Unique Consignment Number – used to identify goods with Customs or as part of LCL/Groupage container.

Bill of Lading – Shipping document issued stating the shipper, consignee and any notify party, can be used as a binding document and goods cannot be released unless original is surrendered to either nominated ocean carrier or agent in the destination of goods.

Telex Release – A term used when an Original Bill of lading has been surrendered either at point of origin or destination – means no original bill of lading is required to secure release of goods.

Waybill/Seawaybill – Similar to Telex Release but means that NO Original bill of lading was issued and bill of lading is non-negotiable and goods are not secured against it.

L/C – Letter of Credit to secure payment for goods.

Packing List – In some cases, and depending on the items Packing Lists are required for Customs Clearance.

GSP Form A – Generalised System of Preferences. A certificate issued by Governing bodies in certain countries which entitle the goods/country of origin to lower DUTY Rate for Customs Clearance.

COO – Certificate of Origin – can be used in some cases along with, or instead of GSP Form A to secure reduced DUTY on goods from certain countries.

EUR1 – Similar to GSP and COO can be used to secure lower rate of Duty on Goods either from or to the EU with certain goods and countries.

D/O Delivery Order – A term used by some countries to enable release of goods.

Incoterms –is an abbreviation for “International Commercial Terms.” This term represents a very useful way of communication and it's actually aimed at reducing confusion between buyers and sellers. 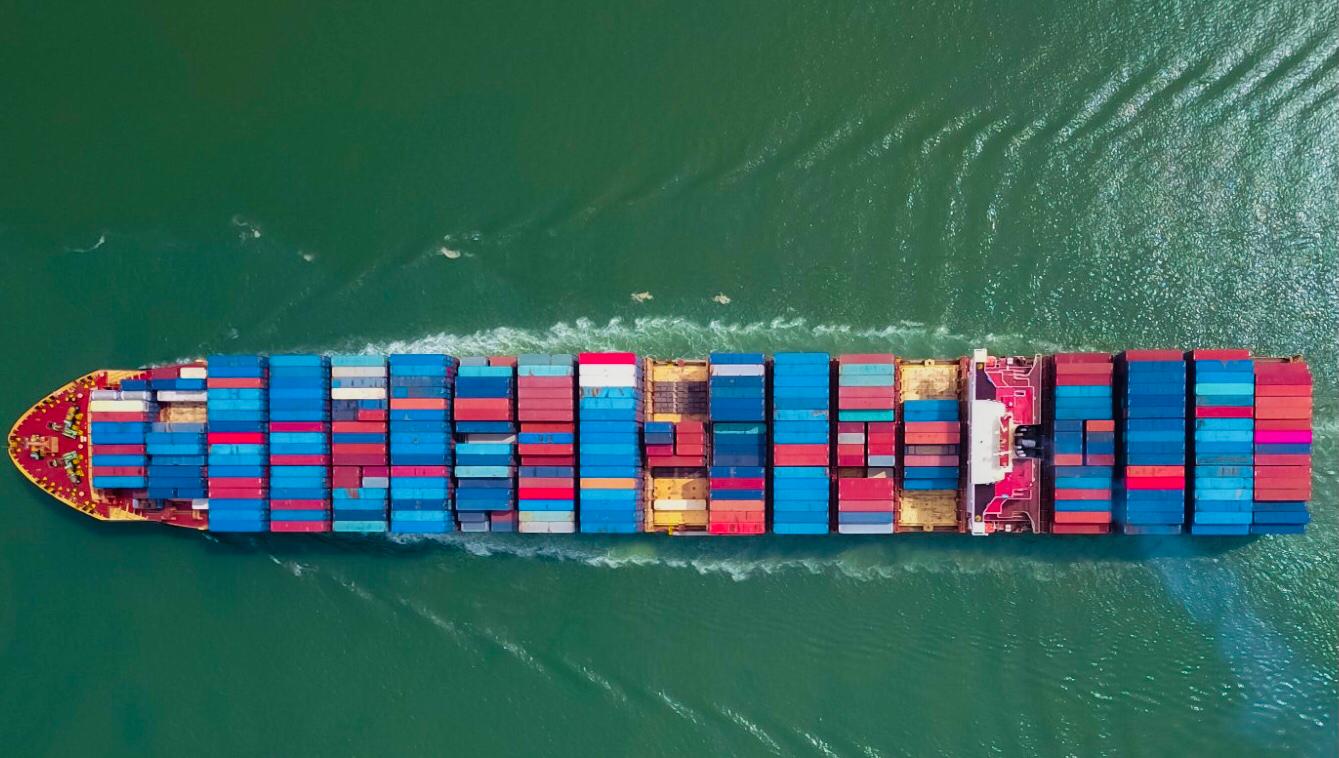 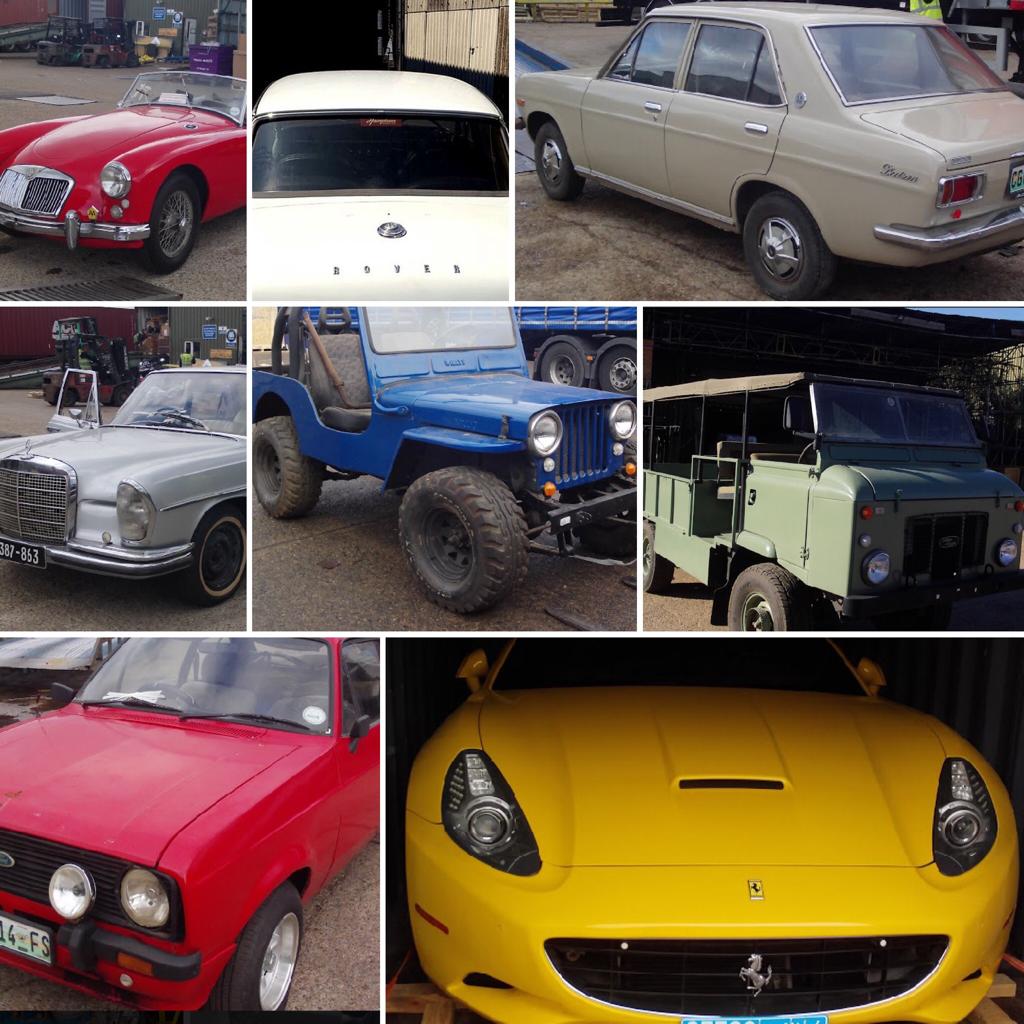 Importing vehicles into the UK

We can ship all your vehicles globally, from a vintage classic to a fleet of super cars. Check out our information to find out more. 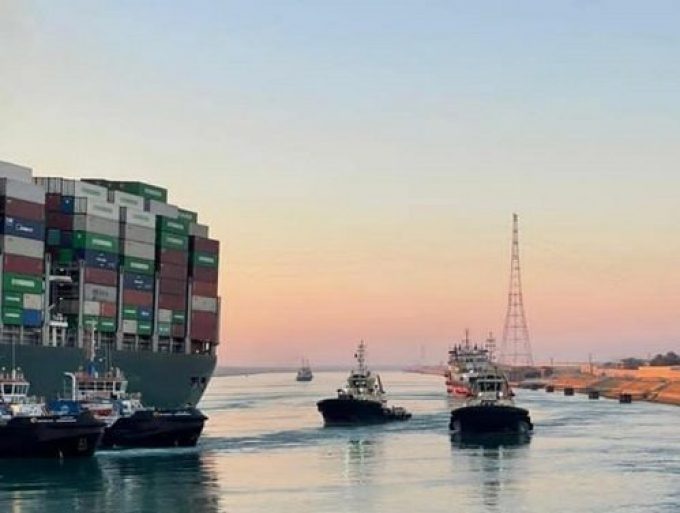