Take a look at the latest statement regarding the EU Exit timeline. 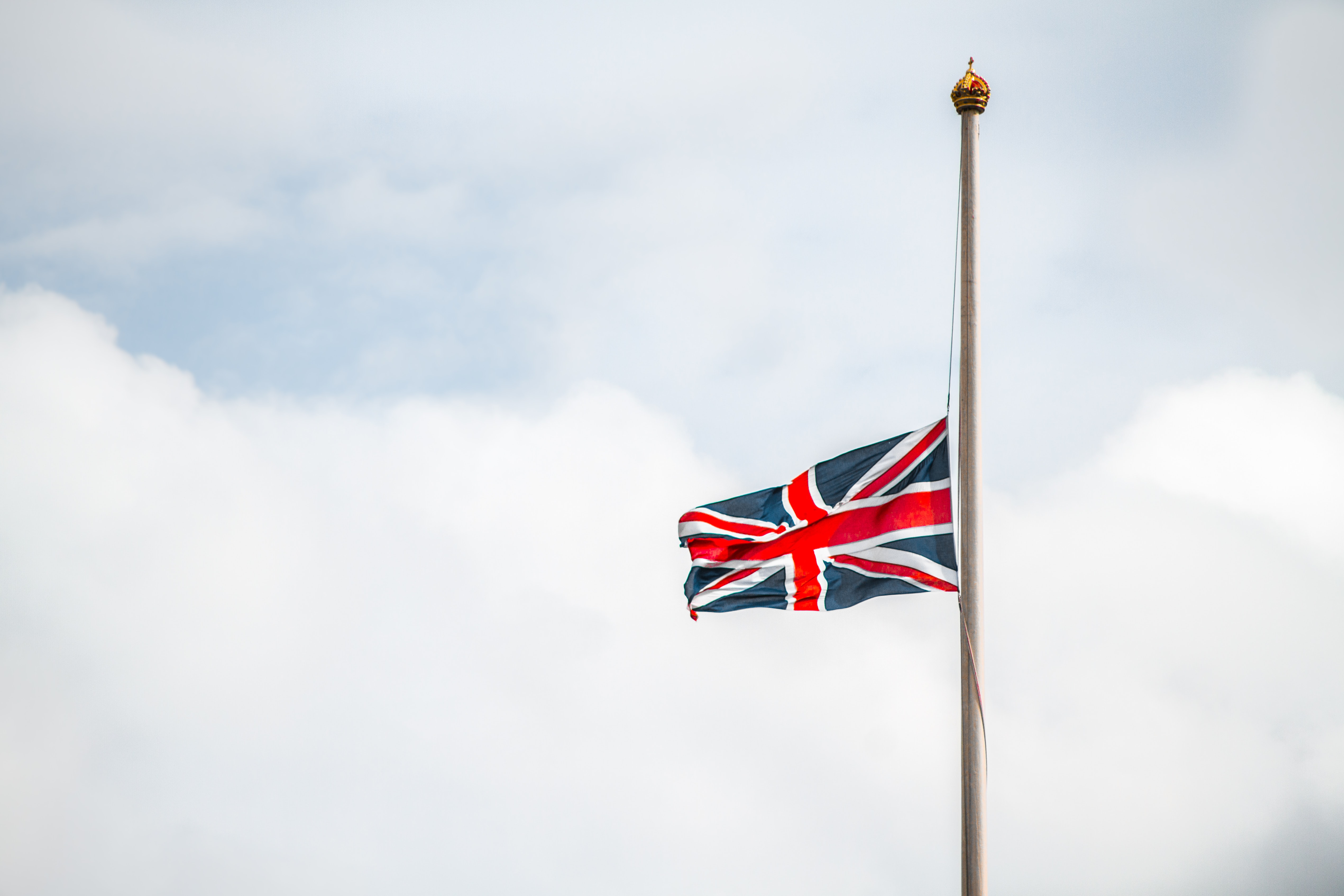 My noble Friend, the Minister of State in the Cabinet Office (the Rt Hon Lord Frost CMG), has today made the following written statement:

On 31 December 2020, the UK left the EU’s Single Market and Customs Union. The Government put in place the staffing, infrastructure, and IT to ensure a smooth transition. Thanks to the hard work of traders and hauliers, we did not see disruption at our ports; and, despite dips in trade value with the EU in the early months, the monthly value of exports to the EU has recovered strongly.

Now the UK is an independent trading country, our intention is to introduce the same controls on incoming goods from the EU as on goods from the rest of the world.

The Government initially announced a timetable for the introduction of the final stages of those controls on 11 March. The Government’s own preparations, in terms of systems, infrastructure and resourcing, remain on track to meet that timetable.

However, the pandemic has had longer-lasting impacts on businesses, both in the UK and in the European Union, than many observers expected in March. There are also pressures on global supply chains, caused by a wide range of factors including the pandemic and the increased costs of global freight transport. These pressures are being especially felt in the agrifood sector.

In these circumstances, the Government has decided to delay further some elements of the new controls, especially those relating to Sanitary and Phytosanitary goods. Accordingly:

The timetable for the removal of the current easements in relation to full customs controls and the introduction of customs checks remains unchanged from the planned 1 January 2022.

The Government will work closely with the Devolved Administrations on the implementation of this new timetable, given their devolved responsibilities for agri-food controls.

Full guidance to stakeholders will be provided on GOV.UK shortly. 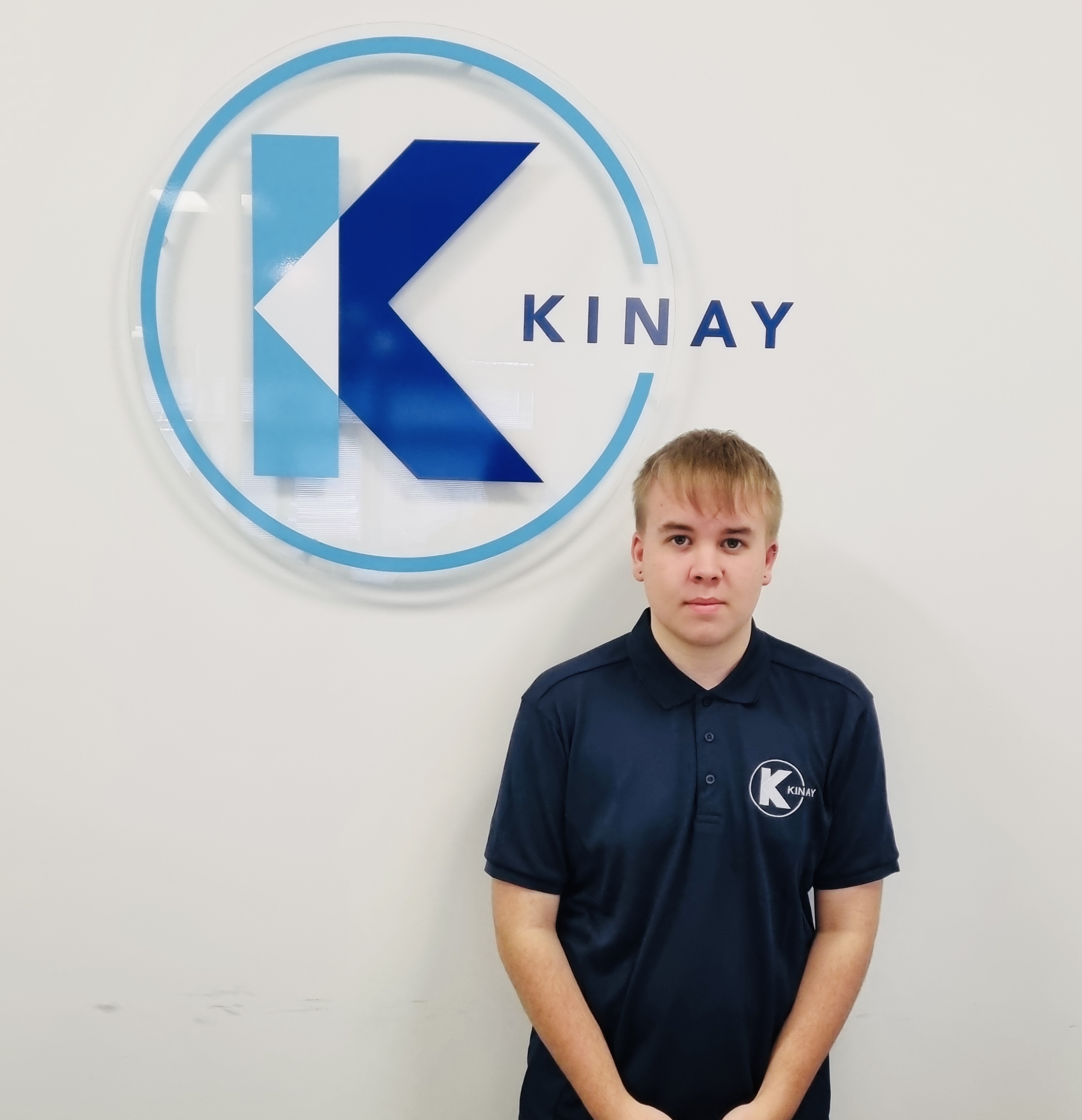 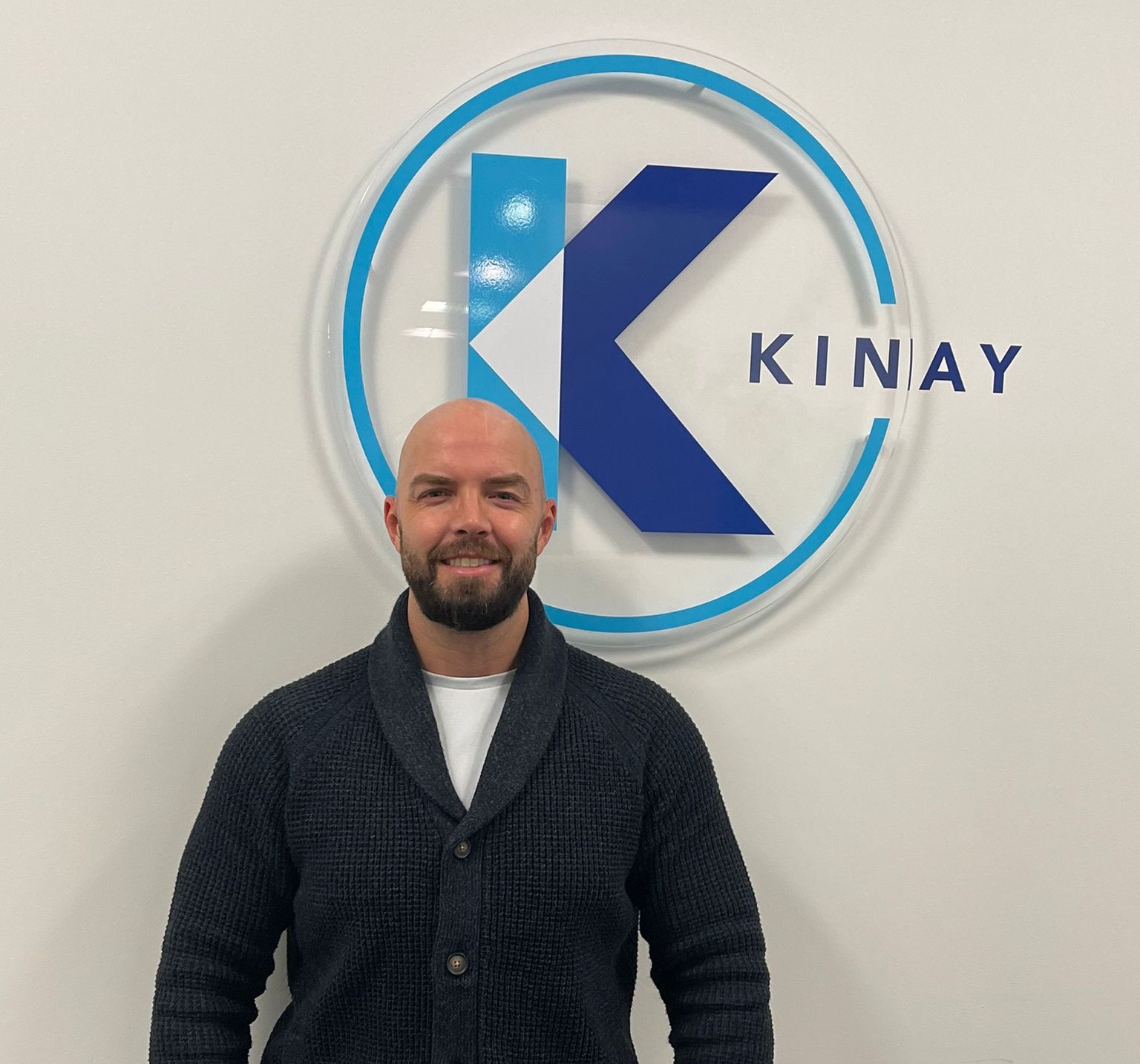 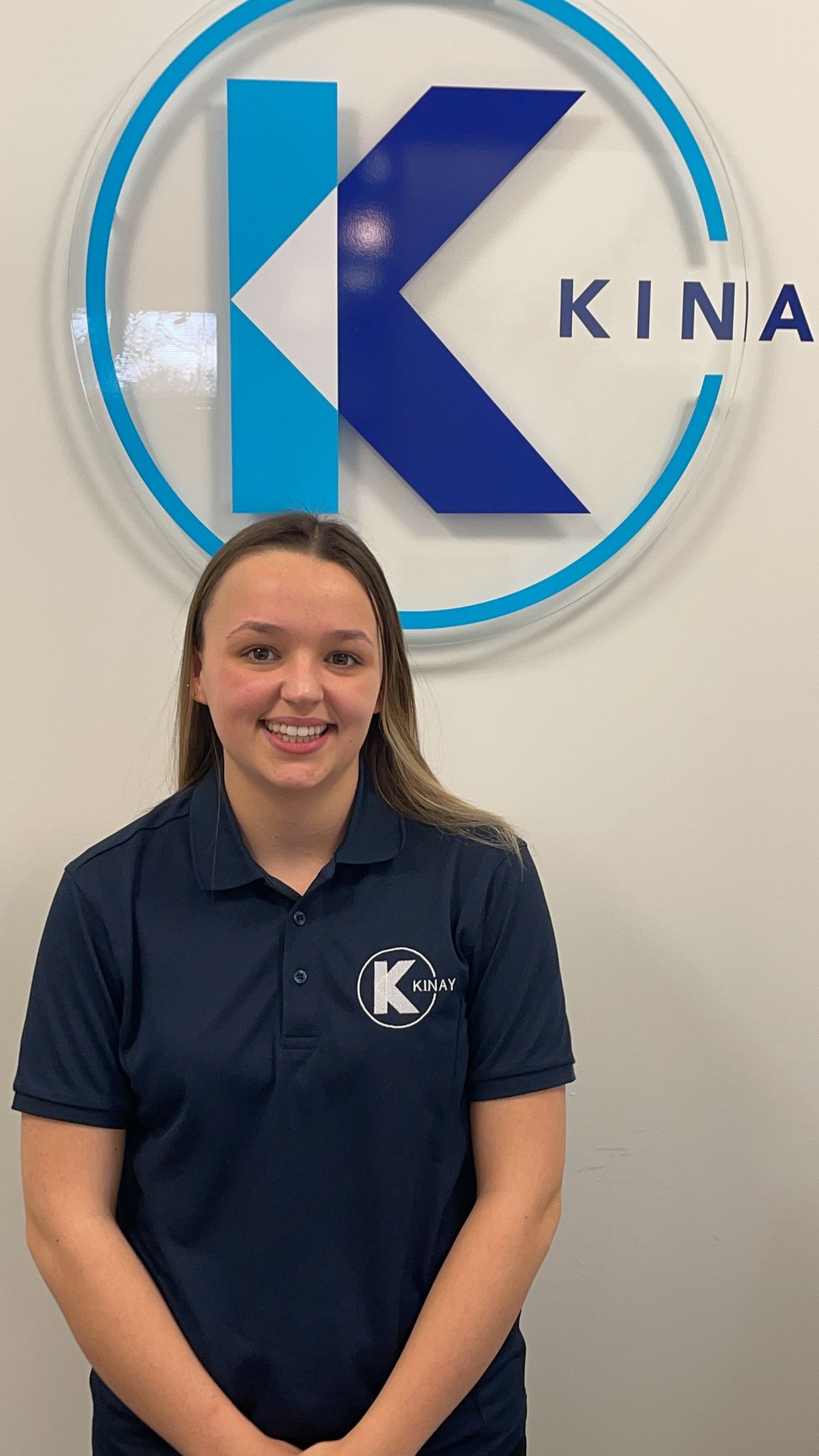